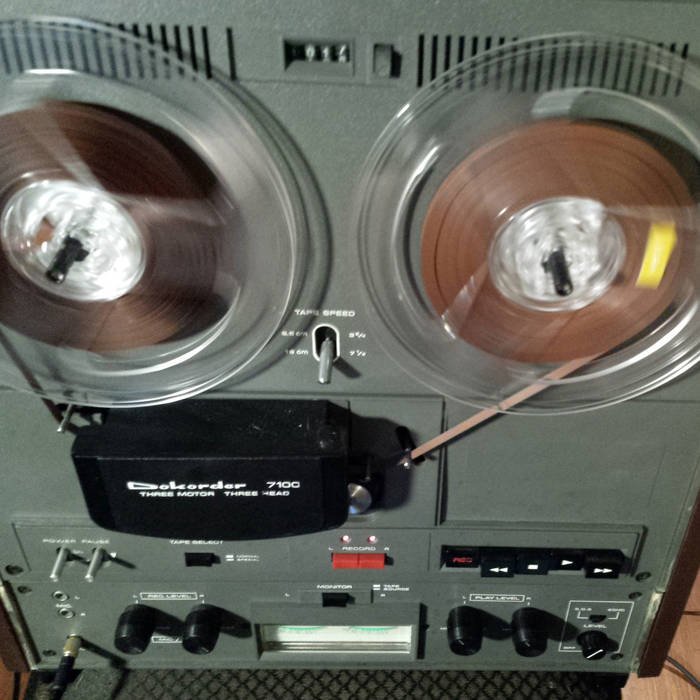 Individual tracks that are not part of a specific album