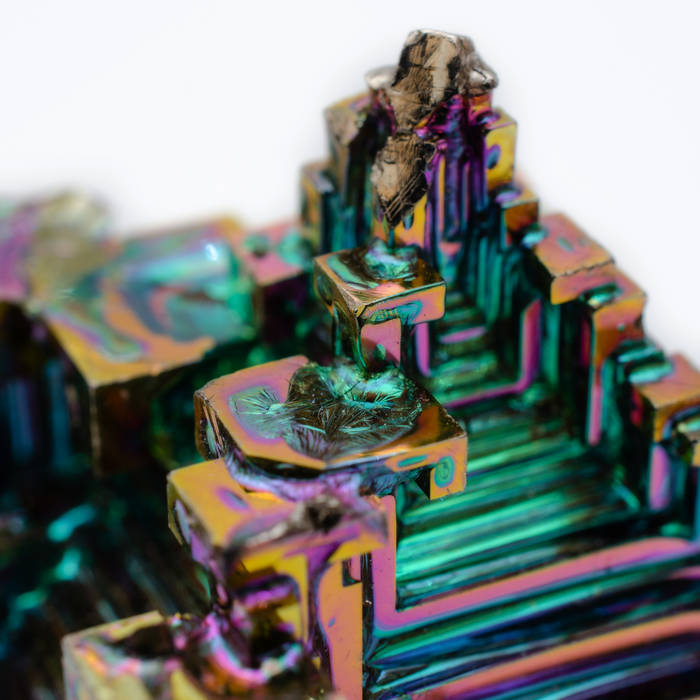 This album was inspired by the properties of various elements of the periodic table. Styles range from techno to ambient to dub to IDM, jazz, and baroque classical influences.

This album was recorded entirely in February of 2006 for February Album Writing Month (FAWM) -- the first time Apertome participated in fawm (fawm.org).